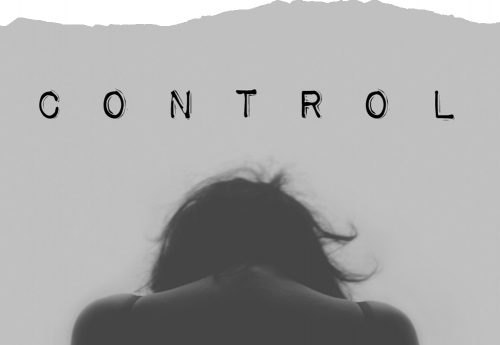 We’ve partnered with Restored, the UK’s experts on domestic abuse in the church, to create Control; a powerful theatrical event designed to make churches aware of the domestic abuse within their own  congregations and to equip them to respond.

Written by Matt Britton and performed by Matt Britton and Emily Lawson, ‘Control’ is a powerful production highlighting the impact of domestic abuse on the relationship of a church-going couple. After the show, there is a Q&amp;A with the cast providing the chance to discuss and learn more about
domestic abuse. Performance length: Approx 1 hour
(Not suitable for under 16s)

How common is Domestic Abuse in the UK?

Domestic abuse is shockingly common. It is estimated that one in four women in the UK will suffer abuse at some point in her life (Office for National Statistics, 2016), with this harm also affecting her family, community and wider society as a whole.

How common is Domestic Abuse in the church?

A recent study at the University of Coventry revealed that levels of domestic abuse within the church are just as high as those outside of it, with two-thirds of churchgoers surveyed agreeing that churches should do more to raise awareness of the problem (Restored, 2019).
Press Red and Restored both believe that the UK church should be a place of safety and support for all those affected by domestic abuse, demonstrating God’s love and justice in the face of suffering.

We have come dangerously close to accepting the homeless situation as a problem that we just can’t solve.

Be inspired to end the violence of women and girls in the UK. Get in touch today and join us in making a difference.