Prostitution can be understood as “the practice of engaging in sexual activity in exchange for immediate payment in money or other valuables” and is an age-old societal ill that places women and girls in particular, in grave danger. The crux of the practice is the belief that the female body can be objectified, owned, and used to quench sexual appetite – just by dispensing some cash. There appears to be a clear link between human trafficking and prostitution as a high percentage of women and girls trafficked worldwide are sold into prostitution, with some EU states reporting up to 90% of females in their domestic prostitution markets have been trafficked.

The ownership and sale of women’s bodies for sex is a global industry – raking in around $186 billion per year. The unique factor of paying for sex as a “service” has been instrumental in demarcating the line between the two camps on either side of the debate: the side which considers prostitution “sex work,” and the other, whose proponents increasingly refer to it as “paid rape.” Prostitution is now so widespread and trivialised that some countries have even installed “drive-thru” sex booths creating the crudest fashion of commoditising women.

In 2014, the European Parliament found that poverty and vulnerability were key factors in pushing a woman or girl to make prostitution her means of earning a living. Women resorting to prostitution typically: had little or no education; were homeless; were economically desperate, and often were immigrants with little access to the cultural capital of their new country.

The argument that is sometimes heard in the West is that prostitution is a “choice” and that women may carve this pattern out for themselves as an enjoyable career. Elaine Storkey writes in Scars Across Humanity, ‘for every ten so-called “career prostitutes'” there will be 10,000 who have been forced into [it] through poverty, rape or male domination.”

“Our critique of prostitution is not moralistic, nor do we condemn or infantilise women who are involved within it, rather we argue this is a patriarchal institution through which women are exploited, marginalised, abused and stereotyped. Prostitution, and other structures in which women are objectified reinforce, and perpetuate stereotypes of women, especially where this intersects other aspects of social identity such as race/ethnicity, age, and class.”

I will never forget the words of a UK-based prostitute, her voice breaking as she spoke of her life on the radio: “It is bloody difficult to open your legs to one man after the next every night.”

The below statement uttered by a woman working in prostitution provides a helpful insight into how the first step into prostitution is made.

“Women in prostitution do not wake up one day and ‘choose’ to be prostitutes. It is chosen for us by poverty, past sexual abuse, the pimps who take advantage of our vulnerabilities, and the men who buy us for the sex of prostitution.”

The ugly stories of prostitutes are rarely told for what they are. Rather than nightly shifts where the woman is in control of her body and her choices, the life of a prostitute is often percussed with blows, threats, PTSD. Melissa Farley, a prominent anti-prostitution campaigner, interviewed 785 people from nine nations and learned that 89% of them wanted to escape prostitution but felt they had no other options for survival.

Alongside that, women providing sexual services are often paid higher sums of money when they perform without a condom, meaning that the risk of HIV infection in women who are prostitutes is 13.5% higher than it is for the general population. In addition to the danger of death from AIDS, figures show that women in prostitution are at a considerable risk of being murdered or committing suicide due to severe depression.

The act of prostitution itself is legal in England and Wales; however: soliciting, curb crawling, and brothel-keeping are illegal. The reality is that it is challenging to police these crimes, while prostitution remains legal. Sweden has a much better hold on the issue, having placed strong sanctions against those that buy sex. The result has been a significant reduction in abuse against women and girls. Prostitution may have been around for centuries, but history doesn’t have to repeat itself. Too many lives hang in the balance. 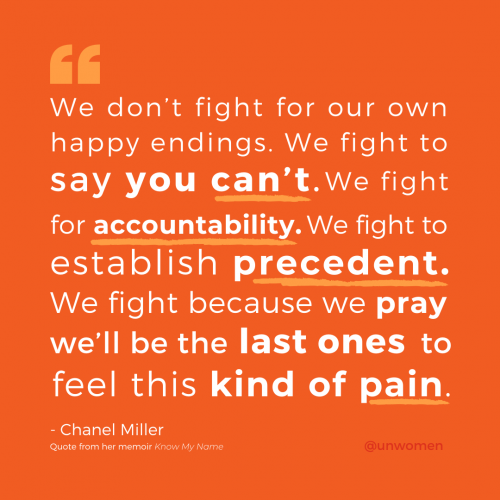